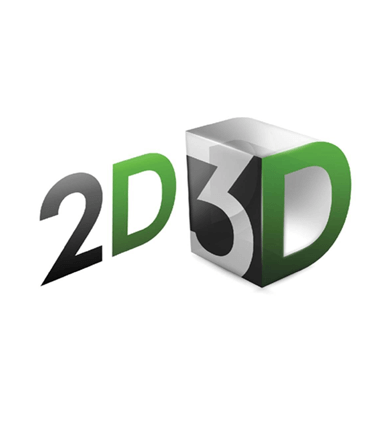 Animation is the simulation of movement created by displaying sequential pictures, series of drawings or frames that minimally vary from each other. Each picture is like a shot on film one at a time is shown at the rate of 24 frames per second making the pictures to move.

We are specialized in the creation of 2D Animation compositing and VFX. 2D Animation is the method of creating of moving pictures in a two-dimensional way, through traditional cell animation or via using automated animation software program. We can create the moving images in a two-Dimensional environment; this could be executed by using sequencing of consecutive images or frames that simulate motion by using every image displaying the subsequent in a gradual progression of steps. 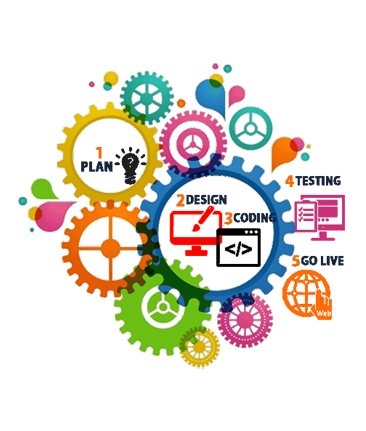